Fish and Chips: A British Staple

Anyone who is UK-born and moves abroad will often miss things about home; the same as any ex-pat. These “things” are often food or drink related. They might include Marmite, brown sauce, baked beans, ploughman’s lunches, Sunday roasts or fish and chips. The very mention of a British pub or real ale can cause pain. Naturally, some of these British staples exist abroad if you look carefully, but you’ll struggle to find a British “chippy” (chip shop) in most parts of mainland Europe. 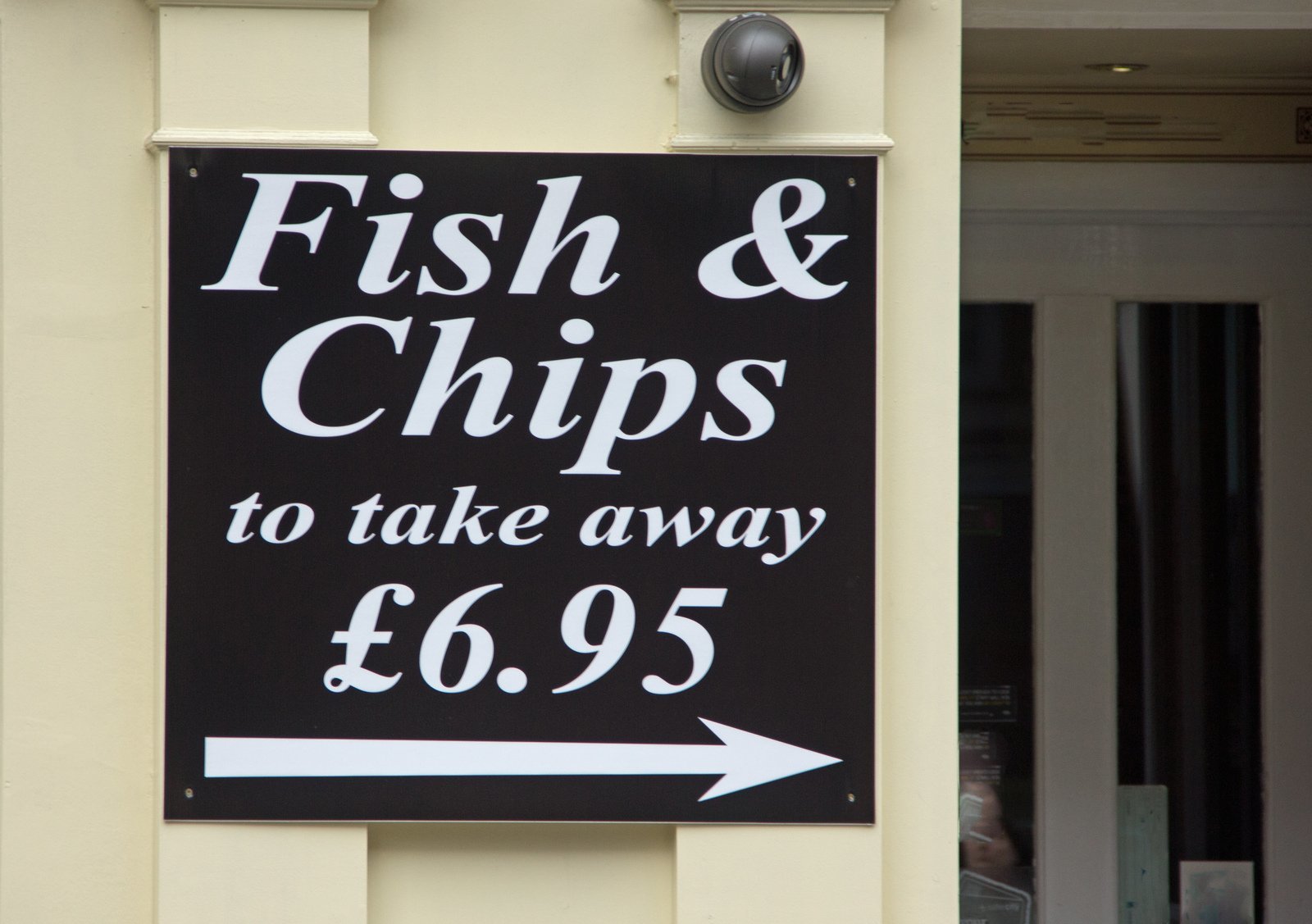 Many Brits would lament the loss of chippies, without necessarily wanting to install them wherever they go. And anyway, it’s usually possible to find refined or alternative versions of the dish in foreign countries. Let’s say you are staying at the Engelberg hotel in Switzerland; fish and chips are served up in the local Irish pub and other nearby restaurants. It’s on the menu of some French chain restaurants, and the Belgians love to eat Moules-Frites (mussels and fries).

“Fish and Chips” means what it says, but there are variations in the ingredients. The fish is usually deep-fried cod, but sometimes it’s haddock. Chip shops sell other kinds of fish such as plaice or whiting, but cod or haddock are what’s offered if you ask vaguely for fish and chips.

Some fish and chip shops have secret recipes, such as the famous Harry Ramsden chain, which closely guards the ingredients of its batter. Special coatings and seasonings are occasionally added to the chips to give them a unique flavour.

The fish and chip takeaway is a great British tradition. In the past, the meal was wrapped in newspaper to keep it warm, but this practice entirely ceased in the 1980s for sanitary reasons. Nowadays, the food is covered in a clean, grease-absorbing paper. Often, you’ll be asked if you want salt and vinegar on your meal before it’s wrapped, and the server will add this for you.

That’s fish and chips. The chips are usually roughly cut and thick, unlike thin French fries and other overseas variations.

The UK has the Victorians to thank for its fish and chip tradition. Potato chips were first married to fish in the 1860s; midway through Queen Victoria’s long reign. The British taste for this union was so strong that, by 1910, there were over 25000 “chippies” located across the UK. This number had grown to 35000 by the 1930s. The previously mentioned Harry Ramsden opened his first shop in Yorkshire in 1928.

Today, there are still 10500 specialist fish and chip shops in the UK. The number is less than 100 years ago, mainly because of the wide variety of fast-food chains, and takeaways, that now exist. Nonetheless, you’ll find at least one chippy in most towns. The industry still supports some 85000 employees, and there’s no reason to suspect this tasty British dish will ever much wane in popularity. 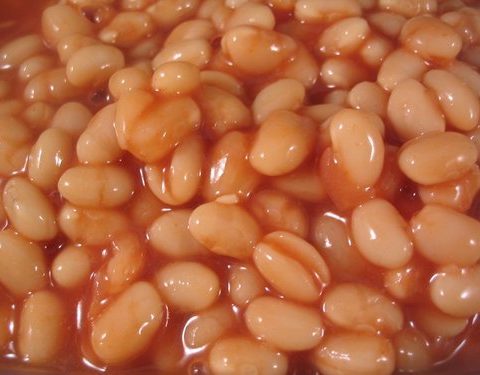 Let me, first of all, tell you one thing which most people don’t say because it is kind of a

The Right Food for Managing Osteoarthritis

Back To Traditional Cooking – Clay Pots