Bad Foods to Get Rid of

The list of potentially harmful foods to your health is not by any means a short one. In fact, when people start looking at what foods they should avoid they become disheartened because there are so many on the list. It means incorporating these changes is going to dramatically affect their overall food consumption. 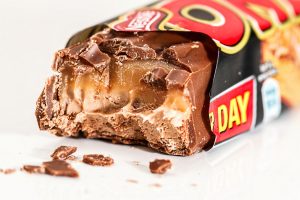 There is more a more attention being brought to the bad effects of that sugar can have in the diet. One of the ways that this is commonly consumed is through sugar laden drinks. What has to be remembered is that some sources are worse than others when it comes to the sugar they contain, and the sugar laden drinks are being considered as one of the most severe.

One of the common problems about the intake of sugar of course is the extra weight that it puts on the body and it is now been indicated that this could also be lending towards having a fatty liver. These are problems that can go on to being more severe and creating additional problems.

It means having to replace the drinks with other alternatives and of course water being the best choice but not everybody finds this appealing. An alternative is to add something to the water to help change the taste but again staying away from the sugar. Quite often the water enhancements that are on the market are also loaded with sugar so you are defeating the purpose.

Most people have become aware that the best type of bread if it is going to be consumed all should be whole wheat bread. However, this is not something that a lot of people find appealing and in some cases they would rather eliminate eating bread altogether than having to go to the grains. This is going to come down to a matter of preference as white bread is basically full of calories that adds nothing to the nutritional value that should be contained in a meal.

This can be considered as a short list, but certainly would be a good start to eliminating less than healthy foods.

The Museum Of Food History 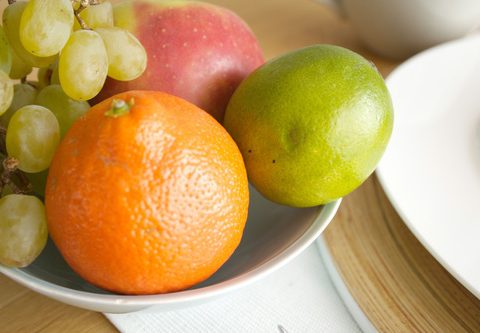 Do you eat healthily? Well, many people are unsure if they have healthy diets. Health meals entail vegetables, whole grains,

The Right Food for Managing Osteoarthritis

Fish and Chips: A British Staple

Back To Traditional Cooking – Clay Pots

The Museum Of Food History